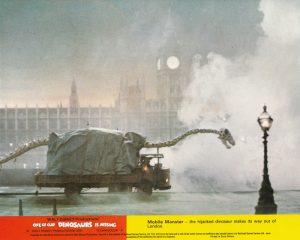 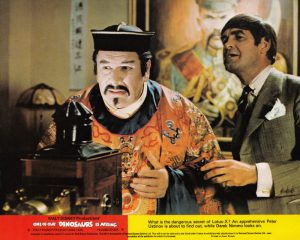 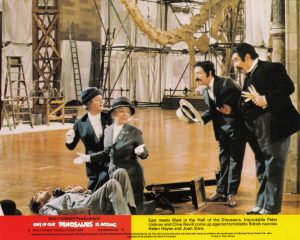 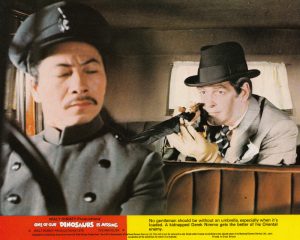 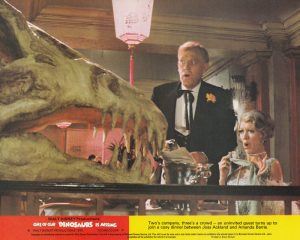 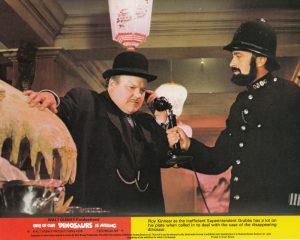 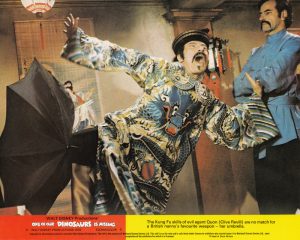 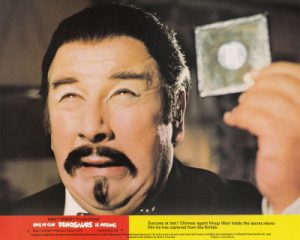 A complete set of eight colour stills, from the original British release of this much-loved Disney caper.

Collector notes: The distinctive red/yellow logo and caption bar seen on these cards was commonly used exclusively by the Walt Disney Productions marketing team, for several releases in the 1970’s in particular. The band is printed on the cards and is *not* a “stuck on” label style caption bar (as occasionally seen elsewhere).

The caption on each card is different and typically describes the scene depicted and also the characters/stars present.

Note that the image featuring Peter Ustinov (close-up) is smaller here due to a scanning error. The card is, of course the same size as the others in reality, however! 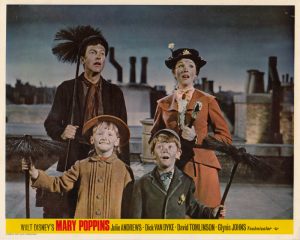 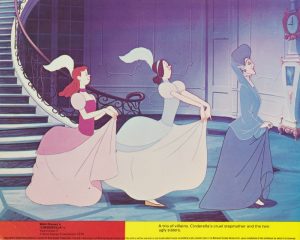